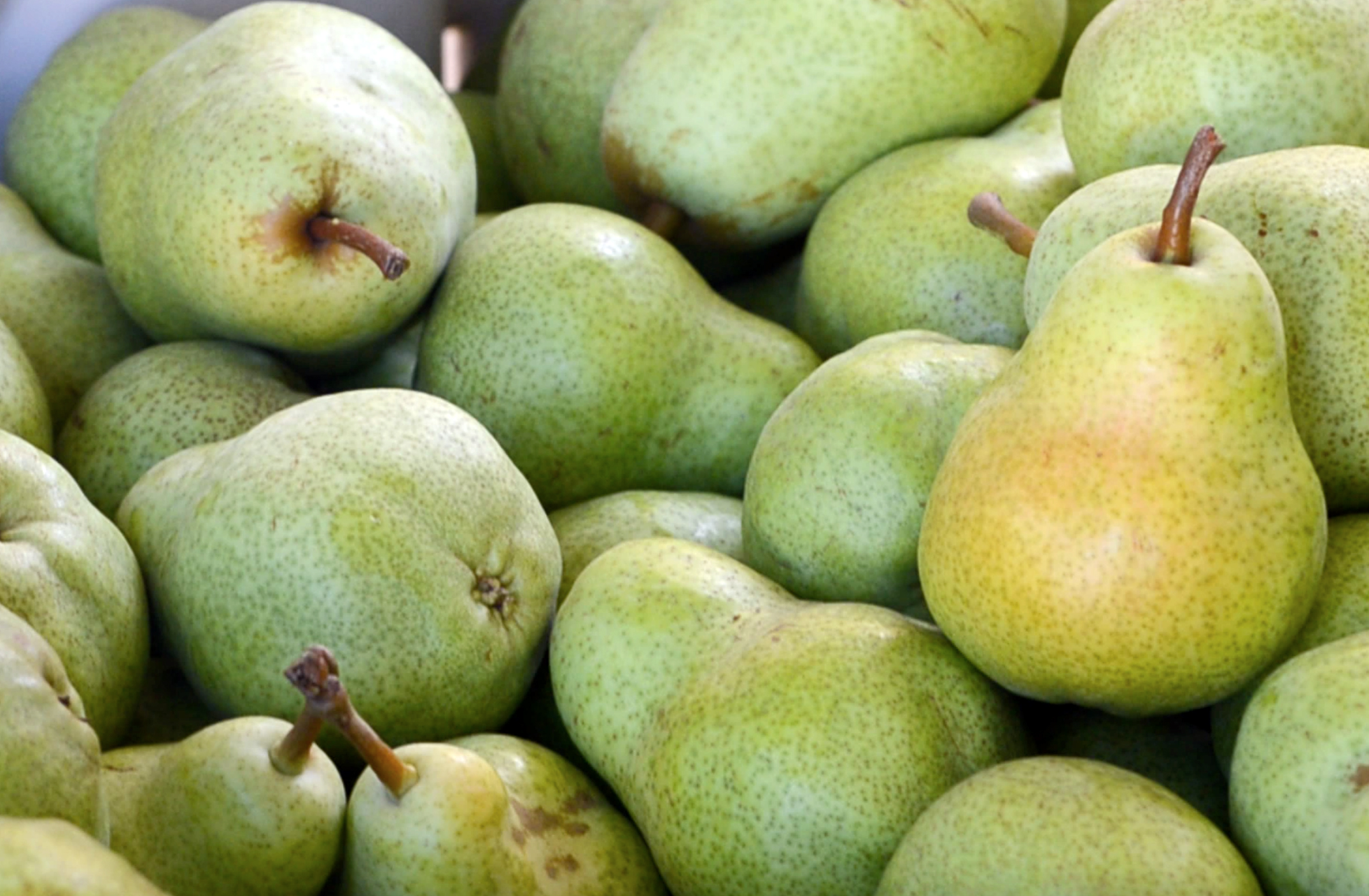 The California Department of Food and Agriculture announced this week that 100 percent of the California pear producers who voted in a recent referendum to continue the California Pear Advisory Board are in support of the state marketing order.

The law governing California marketing order programs specifies that at least once every five years, the California Department of Food and Agriculture (CDFA) must conduct a referendum among California pear growers to determine whether the program will be continued or terminated.  The referendum was conducted between January 27 and February 27, 2017 with a total of 80 ballots received—all in support for continuation of the pear program.  According to CDFA, the votes cast represent 59 percent of the state’s pear farmers and over 52 percent of the volume produced.

“California pear growers are a close-knit group of competitors who have banded together under the pear board,” said Richard Elliott, owner of Stillwater Orchards in Courtland, CA.  “Ours is one of the many pear farming families who support the activities of the pear board and value the services it provides to the California pear industry.”

News of the continuing support for the California Pear Advisory Board comes at a time when representatives are out visiting with California retailers to encourage support for locally-grown pears.

“California pears are produced by local, artisan, family farmers who have been growing pears for generations on trees that are over 100 years old.  This is exactly the kind of farmer today’s consumers want to be growing their food,” said Chris Zanobini, Executive Director of the California Pear Board (CPAB). “We are going to be working hard to deliver this message to retailers and asking for their support of locally-grown pears.”

The mission of CPAB is to provide programs, services and representation that deliver value to the California pear Industry.  Services provided include work in the areas of domestic promotion and public relations, international trade and production research.  CPAB recently produced an Impact Report which outlines the accomplishments of the program over the past five years.

The California Pear Advisory Board has been in existence since 1992.  It represents all pear farmers in the state who grow for fresh and processed uses with production averaging 150,000 tons per year.  The predominant variety grown in California is the Bartlett, but CPAB represents all other pear varieties including:  Bosc, Comice, French Butter, Forelle, Seckel, Sunsprite and Red Pear varieties.

All California pears are produced near Sacramento and, thus, CPAB is a big supporter of the America’s Farm-to-Fork and the California Grown programs.  CPAB has a robust social media program which can be accessed via its website at www.calpear.com.