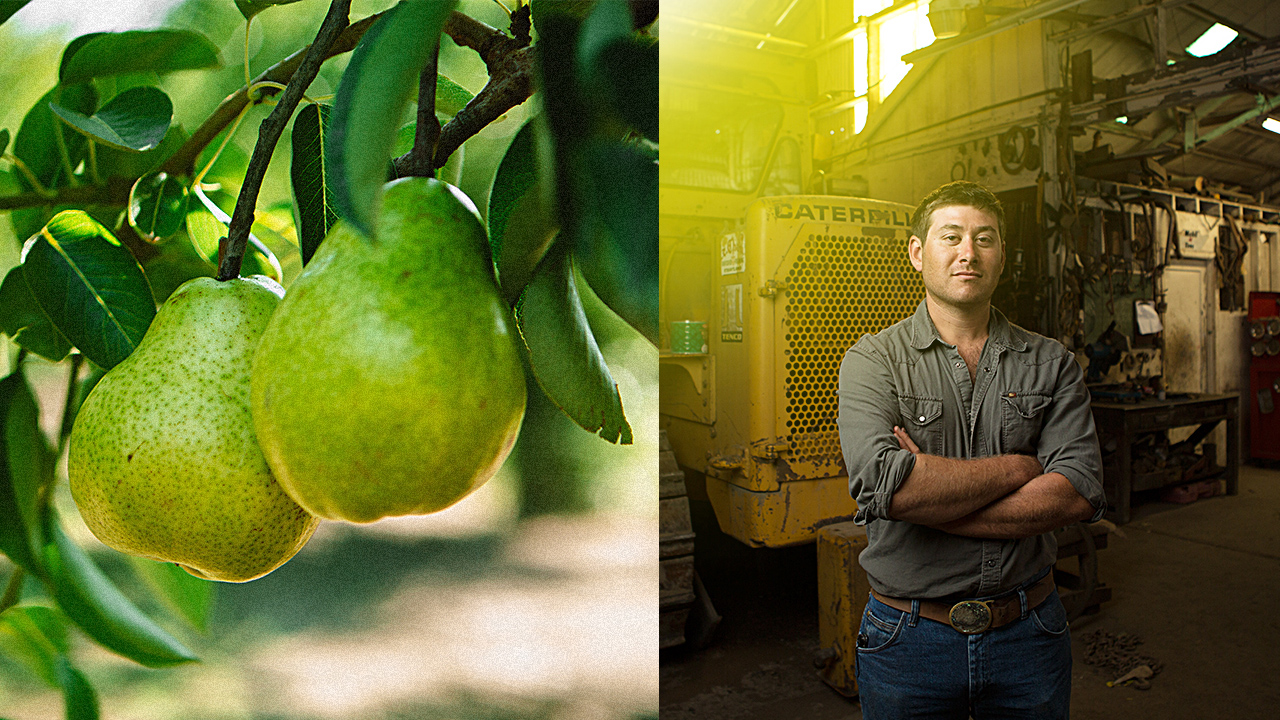 A new online video campaign known as Farm2Fan has just been launched and, yes, you guessed it – it features California pears!

The campaign is a joint effort of Visit California, a program that promotes California tourism, and California Grown, which promotes farm commodities from California by connecting Californians with the people who grow and produce their food.  This $1,000,000 video campaign is running in the farms and vineyards section of the Visit California website and will be featured on the on-line properties of Food & Wine, Sunset, and Travel & Leisure.

Pears will be part of the second wave of the campaign which runs from August through December 2016. With California pear season kicking off just last month, the California Pear Advisory Board jumped at the opportunity to be involved in this promotion which connects one lucky urban pear fan with a local pear farmer. The objective was simple – share the vast heritage of pear farming with someone who loves this delicious fruit as much as we do!

Pear fan and urban farmer, Kyle Hagerty, had the opportunity to meet with local pear farmer, Topher Chan, to share and explore his passion for pears. The duo hit it off instantly as Topher gave the grand tour of his pear farm in Courtland, CA and Kyle prepared his favorite pear-inspired dish.

This campaign is a great way to showcase the farm-to-fork way of life as well as the beauty of California pears. We hope you agree!