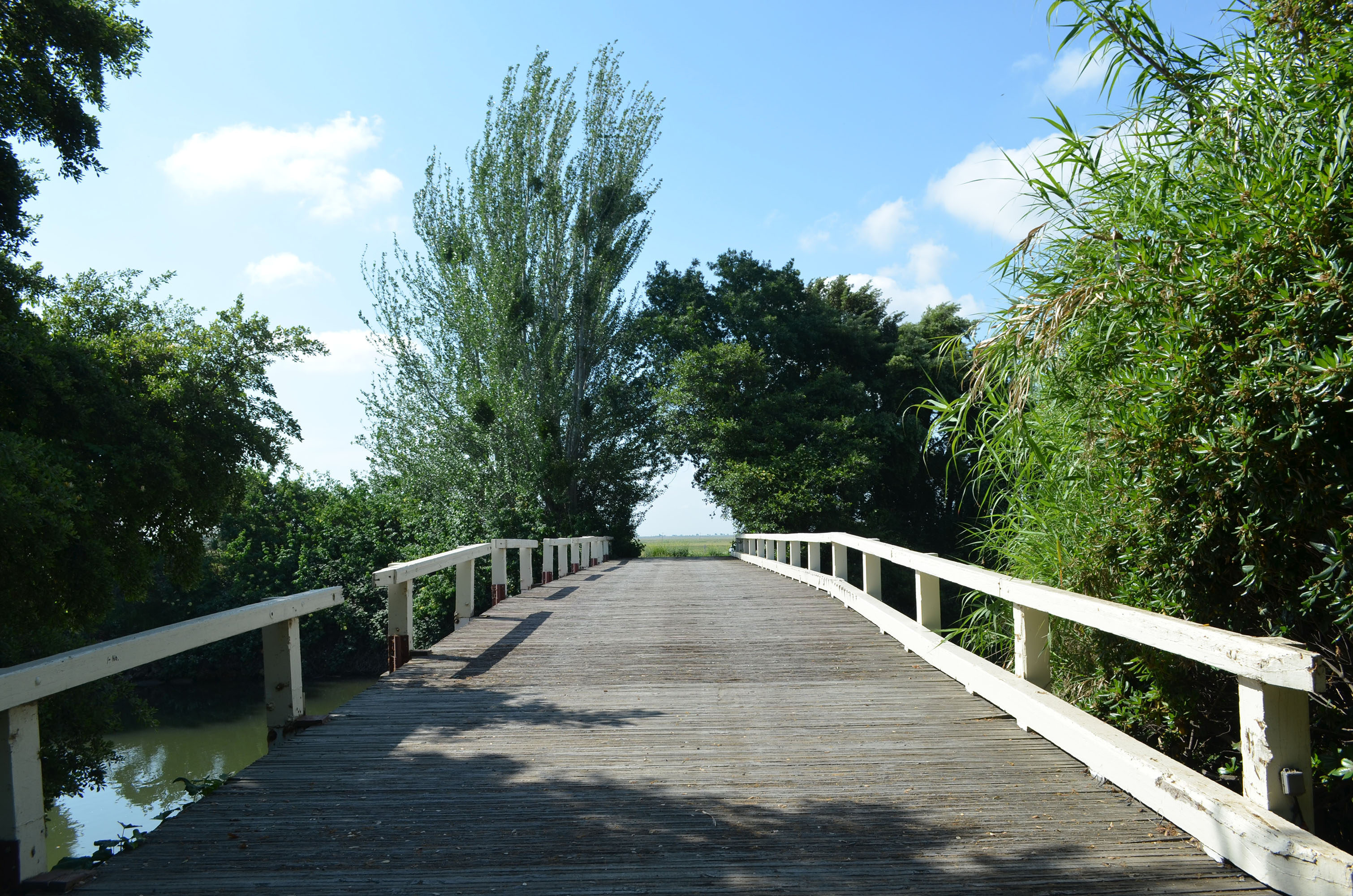 Sacramento, CA — At the same time America’s Farm-to-Fork Capital supporters gather on the Tower Bridge in downtown Sacramento, a group of local pear farmers and friends will dine on a smaller bridge in the Delta community of Walnut Grove.
“In the tradition of the Farm-to-Fork Gala Dinner, we’re building bridges between Sacramento area farmers and the people of Sacramento,” said Chris Zanobini, Executive Director of the California Pear Advisory Board. The event will take place September 27 beginning at 4:00 p.m.

California pear farmers are big supporters of the Farm-to-Fork program and the Pear Bridge Dinner is their way of joining in the celebration and making the famous Tower Bridge Dinner a little bit bigger. The pear event will be held on small bridge traditionally known as Dead Horse Island Bridge, a beam style bridge built in 1951 to provide access to the island which acquired its name as a place where farmers could put horses out to pasture after their useful lives as work animals were over.

A delicious meal of locally-grown products will be prepared by Mark Morais, chef-owner of Giusti’s Place in Walnut Grove and his team, which includes his wife Linda, daughter Katie, fellow chef Sam Rainwater and good friend John Baranek. The menu will feature Barrel-Smoked Pork Rib Roast and Caramelized Pears with some of the pork coming from the Future Farmers of America chapter at local Delta High School in Courtland. This will be served with Dixon Sweet Corn, Delta Islands Organic Tomatoes, Fresh Mozzarella and Basil and a salad of Endive, Point Reyes Blue Cheese and Candied Walnuts prepared with endive from California Endive in Rio Vista. Dessert trays of Dark Chocolate Crumbs, Dessert Pears and Fiscalini Cheese will be provided by Golden State Fruit of Lodi.

An appetizer of Murino Pizza, which features seasonal pears, Del Rio farms honey, mozzarella and Gorgonzola dolce cheese prepared by Hot Italian in Sacramento, will also be served. Even the beverages will have a local slant with wines from Bogle Winery in Clarksburg, Sudwerks Beer from Davis, River City Sodas from Blue Dog Beverages in Sacramento and a special House Pressed Bosc Pear Martini prepared by Bartender Jay Yoon of Dawson’s Steakhouse from the Downtown Sacramento Hyatt Regency.

Of course, all of the pears included in the meal will be from local pear farming families in the Sacramento Delta who have been producing local, sustainable pears for generations.

“We are so excited to celebrate pears, farmers and food lovers from all over the Sacramento area in the name of Farm-to Fork,” said Zanobini. “It promises to be a wonderful evening in a beautiful setting.”

The California Pear Advisory Board was the first commodity program to sponsor the Farm-to-Fork effort. The organization represents all California pear farmers, most of whom grow their products in Sacramento or nearby Lake or Mendocino counties. You can learn more about California pears at www.calpear.com.