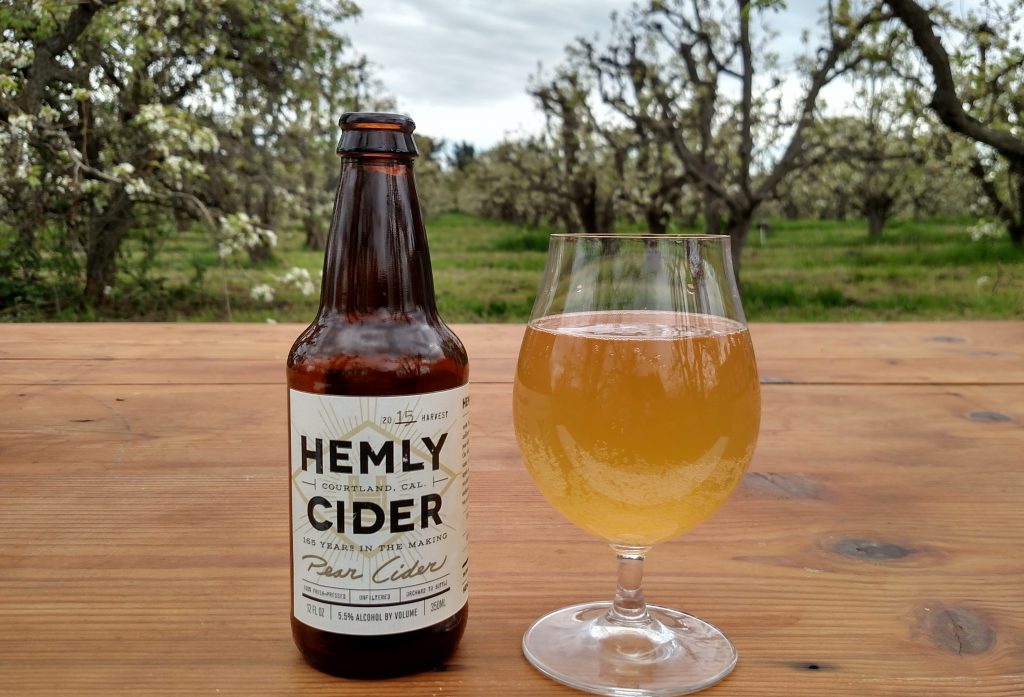 Attention Farm-to-Fork fans – a brand new, locally-grown business has sprung up that we think you’re going to like!

Sarah Hemly is the founder and president of Hemly Cider in Lockeford, CA. Sarah married pear farmer, Matt Hemly, whose family has been growing fruit since California’s Gold Rush era over 165 years ago. Their century old Green & Hemly Inc. fruit trees stretch for hundreds of acres along the Delta. Recently, the sixth generation farmers have decided to start a new tradition, turning their pears into locally made cider.

Sarah Hemly is taking America back to its roots, one glass of cider at a time.

Sarah hopes Hemly Cider will pave the way and inspire more craft cideries to emerge. Hemly Cider is entering its second year of business and ramping up production from 5,000 gallons in 2015 to a projected 30,000 gallons in 2016. Sarah’s favorite part of her job is watching people’s faces when they try the cider.

“I love to see that very first change in their face of surprise and delight. That is when I know I’m doing something right!” she said. 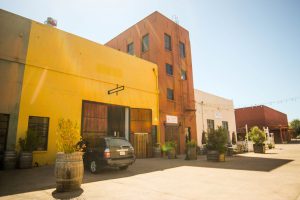 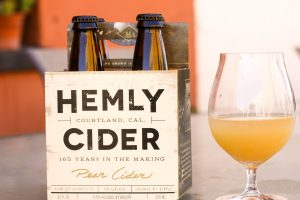 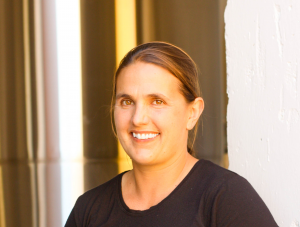 Hard cider was once America’s drink of choice—more popular than beer— which may seem surprising at first, until you consider the drink’s popularity in the United Kingdom, which leads the world in per capita consumption of cider. It was not until prohibition began in 1920 that cider production diminished in the United States due to the removal of cider orchards across the country. Only recently has hard cider cropped back into the craft beverage scene, which is a shift that excites Sarah.

So what does all this have to do with pears?

Traditionally, cider is made from apple juice—usually 95% or more—but may also include the juices of other fruits, and this is true of most cider being produced in this country today. What makes Hemly Cider unique is that it is made from 60% pear juice and 40% apple juice pressed from fruit grown right on their sixth generation Sacramento Delta family orchard. The Bartlett pear is the star of the Hemly Cider, but Gala apples and French Oak are added to the fermentation to achieve the right balance of acid and tannin. The Hemlys are committed to using only fresh juice from their orchard and never supplementing concentrated or artificial flavoring in their craft cider. 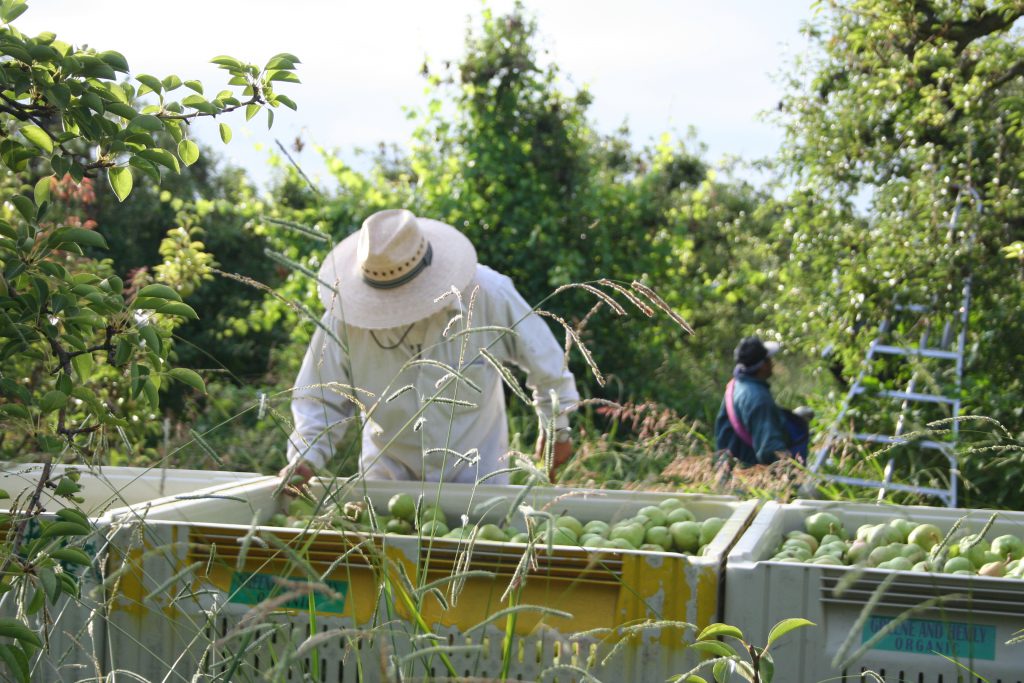 Even though hard cider is gaining popularity in the United States, Sarah said that working in the cider industry feels a bit like the Wild West. Cider is not a wine nor is it a beer, it is in a category its own. Sarah and her husband, Matt, have been researching cider production for years, even traveling to Europe and Australia to learn from the best, but with relatively few resources in the United States, Sarah has had to learn so much about the processes of running a cidery on her own—which is a challenge she embraces. Sarah played competitive sports through college and compares running her own business to athletic training.

“On any given day I may face criticism, setbacks, failures, rejections, long hours, and sacrifices,” says Sarah, “however, the moments you push through, solve the unsolvable problem, hold to your core beliefs and standards, don’t cut corners, stand back up, get a yes or a positive reaction—those tastes of success are addicting and well worth the moments in between!”

To find out more and get updates on where you can find Hemly Cider, please follow their social properties which you can access on their website  http://hemlycider.com/