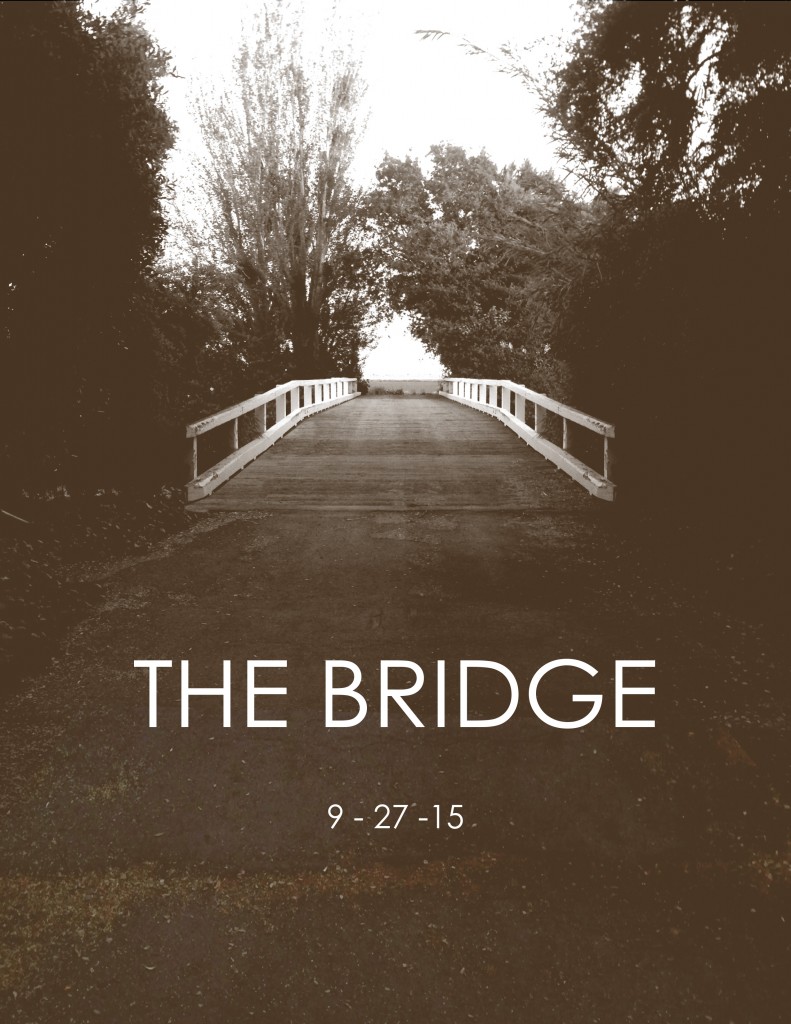 Sacramento, CA – Tickets to an event a group of local pear farmers is calling the “other gala on a smaller bridge” will go on sale tomorrow morning, August 20, at 8:00 a.m. The event is being held simultaneously with the incredibly popular Tower Bridge Gala organized by the Sacramento Convention & Visitor’s Bureau as part of their America’s Farm-to-Fork Capital program.

The Pear Bridge Dinner will be held at the same time as the larger Farm-to-Fork Gala on the Tower Bridge, which is September 27 beginning at 4:00 p.m. It will take place on the small, historically-named Dead Horse Island Bridge located near the Delta community of Walnut Grove.

The Pear Bridge Dinner will be prepared by Mark and Linda Morias, third generation owners of Giusti’s Place in Walnut Grove using locally-raised meats and other Delta-grown crops such as corn, tomatoes, endive and, of course, pears. Delta area wines will be served along with local beers and other specialties prepared by select Sacramento Farm-to-Fork restaurant chefs.

Each person will be allowed to reserve no more than four tickets at a price of $125 each. To reserve tickets, please send an e-mail to the California Pear Advisory Board at info@calpear.com.   Please note the event is for people over the age of 21.

The California Pear Advisory Board is a non-profit organization made up of farmers who grow pears in California. The majority of California pears are produced in Sacramento County as well as in nearby Lake and Mendocino counties. The cost of Pear Bridge Dinner tickets is meant to cover expenses only. Any money remaining after costs are covered will be donated to a local charity.