Doing a Job He Loves 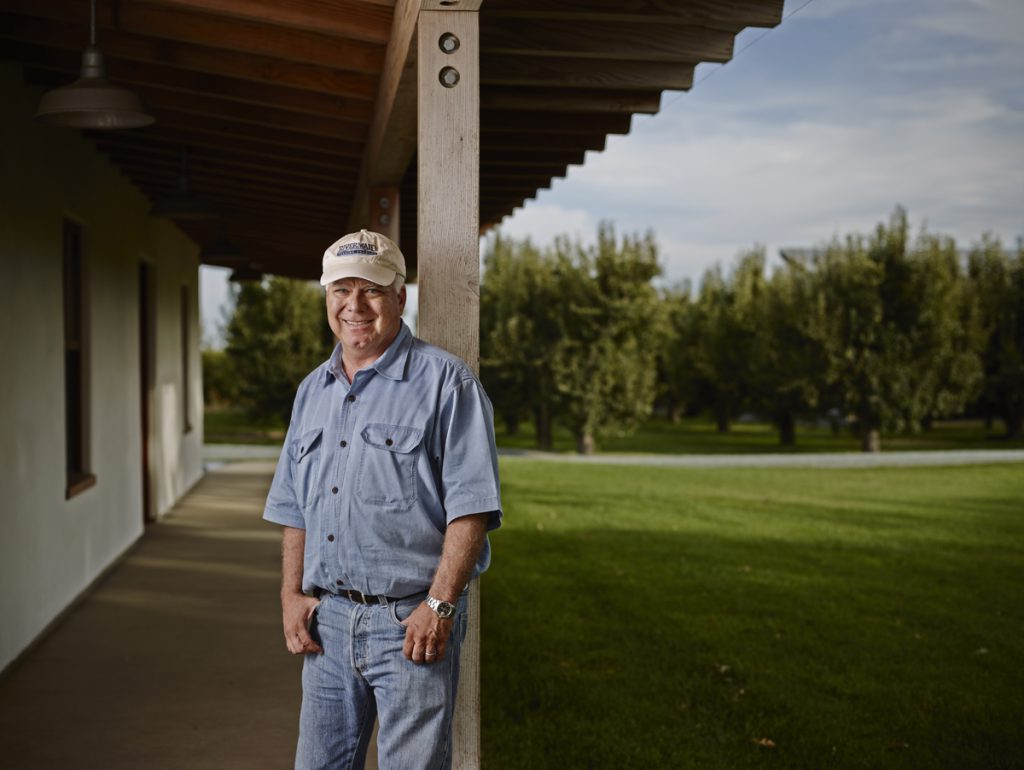 Chiles Wilson grew up on his family’s farm along the Sacramento River. From a young age he helped irrigate pears, corn and other row crops, but it was not until he took a summer job at All State Packers that he knew he wanted to work in the farming industry for the rest of his life. At the age of 19 Chiles replaced his older brother, who was offered an internship in the medical field, as a fieldman for the packing company. He couldn’t believe he was paid to do a job he loved—interacting with growers every day.

During Chiles’ second year as fieldman, he traveled to Australia to work for Ross Turnbull. Ross operated the largest pear farm in the southern hemisphere and quickly became Chiles’ most profound mentor.

“I never worked for anyone as inspiring as Ross. He was deeply involved in his business, conscious of generational transfer and a modern thinker.”

The time spent in Australia put Chiles on a clear path. He was determined to leave his mark on the pear industry when he returned to California. When a Ukiah packing facility closed, Chiles worked hard to establish relationships with pear growers in need of a new packing house. The first of these growers to transfer to All State Packers was Dick Ruddick followed by many others including Dennis Leary and John Wheeler.

In the early 2000s, Chiles and Brian were co-owners of California’s largest pear growing and packing operation. In 2010 they changed the name of All State Packers to Rivermaid Trading Company as a tribute to the iconic label used by the company for many decades. 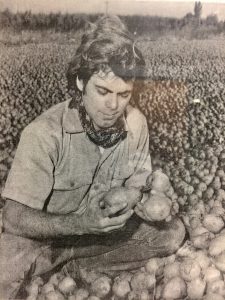 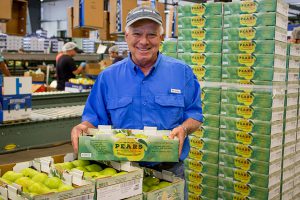 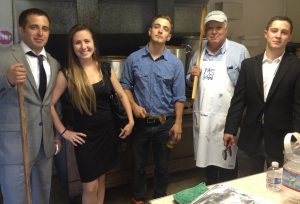 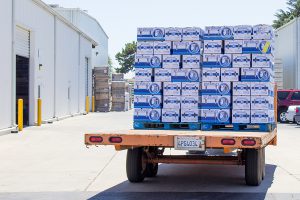 Today all four of Chiles’ children work alongside their dad. In addition to growing and packing pears and cherries, Chiles and his family started a thriving fruit and gift basket business called “A Gift Inside”. His oldest son Paul and youngest son Alex work on the Rivermaid side. Paul works in grower relations and Alex is the Kay Dix Ranch packing house manager. His son Chiles Jr. and daughter Liz both work for A Gift Inside which is experiencing rapid growth. Chiles Jr. is the California production manager and Liz works in marketing.

“To get better at what we do will require growth,” Chiles says as he looks ahead to what the future holds. Chiles is always aware of ways to improve his business. He hopes to expand the farming portion of their operation which will ultimately create more efficiencies between his two companies. Whatever may be on the horizon, we are excited to see what Chiles tackles next!